The growing market in recent Philippines

Philippines is drawing attention in Asia. How is their market growing?

GDP in Philippines increased 1.9 times between 2014 and 2017. This growth rate is second-best in ASEAN countries behind Indonesia. People are paying attention to Philippines. How is their market growing?

Philippines is drawing attention in Southeast Asia. How is their economy growing? 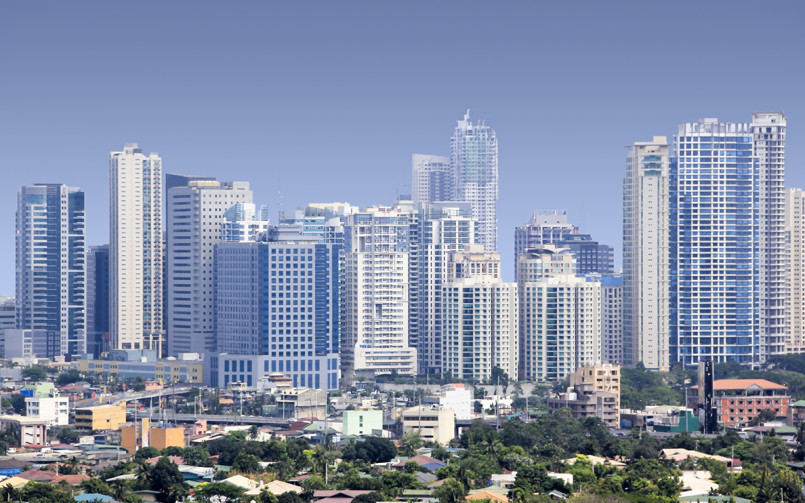 Philippines is drawing attention the most in Southeast Asia. Their economy is growing rapidly, and it will continue to grow for 35 more years, people say. But the country was previously called "patient in Asia" because of their chaotic social situation. How did they become like this now?

The strengths of Philippines are the large population and their young age. In 2014, their population has reached one hundred million, and the birth rate is 3.08 which is the highest in Southeast Asia.
Furthermore, the average age of Philippines is 23. You can see how amazing this fact is if you know the average age of Japan is 45.2. You will realize there are many young people in Philippines when you actually visit there.
So the thing is, they have large and young workforce. Their population pyramid shows that 0-4 year old makes up the biggest part, which means they will continuously get more workforce for years and years.

Generally, Filipino like to spend their money while Japanese think saving is the virtue.
For a long time, the economic situation in Philippines was unstable, so the value of money had fluctuated over the years even if they saved some. This made them think using money before it loses its value is better than saving. Basically, they have 2 pay days because otherwise they use all their salary when they get.
This is one of the reasons a lot of Japanese companies start a business in Philippines.
They know they have chances to be successful because Filipino have a big consumer appetite.

Now you can see there are lots of opportunities for businesses in Philippines. Labor costs are cheap as well although they speak good English besides Tagalog. And a lot of them came to Japan for work,
so some Filipino can speak Japanese too.
Certainly Philippine economy is going to grow more and more in the future.
Some people started to invest in real estate like condominiums there as they know the prices will go up.
Philippines is absolutely the most remarkable country in Asia right now for business and investment.